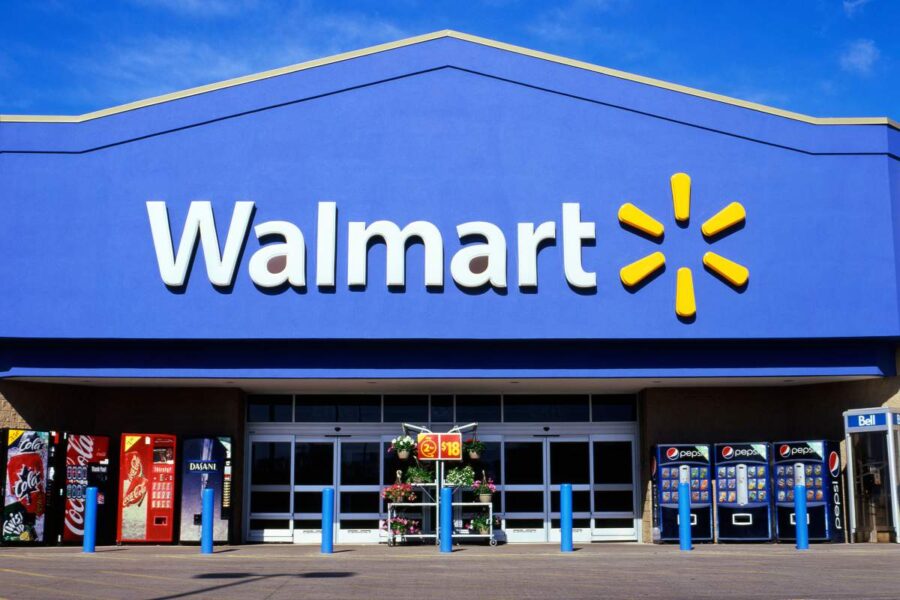 Walmart announced this week that it will offer Paramount Global’s streaming service as a perk of its Walmart+ membership program at no extra cost, starting in September. The Paramount+ Essential Plan will give Walmart+ members access to Paramount+’s breadth of content from acclaimed original dramas such as “1883” and “Star Trek: Strange New Worlds,” to the world’s most popular preschool franchise, “PAW Patrol,” to recent blockbuster films such as “Sonic the Hedgehog 2,” to live sports.

“We know Walmart+ is providing members real value in their every day – from grocery shopping to filling up their tank and more,” said Chris Cracchiolo, senior vice president and general manager of Walmart+. “With the addition of Paramount+, we are demonstrating our unique ability to help members save even more and live better by delivering entertainment for less, too. Eighty-five percent of U.S. households use streaming services and Paramount+ has the premium content and broad appeal that our members are looking for – like Walmart, they have something for everyone. We’re excited about the launch and what comes next for Walmart+.”

“Paramount has enjoyed a close relationship with Walmart for years, and Walmart customers connect with Paramount’s beloved brands, content, and characters every day through a range of consumer products available throughout Walmart stores,” said Jeff Shultz, chief strategy officer and chief business development officer, Paramount Streaming. “Now, pairing Walmart’s expansive reach across the country with Paramount+’s broad and popular content that offers something for everyone is a unique opportunity to expand our partnership. Together we will bring Walmart+ members the full breadth of Paramount+ programming.”

Walmart+ has had positive member growth every month since its launch in September 2020, according to the company’s website. Most recently, the retailer combined its InHome service into Walmart+ to create efficiency for members.

Walmart+ will remain $98 a year or $12.95 a month and include the Paramount+ Essential Plan subscription with an added $59 value.