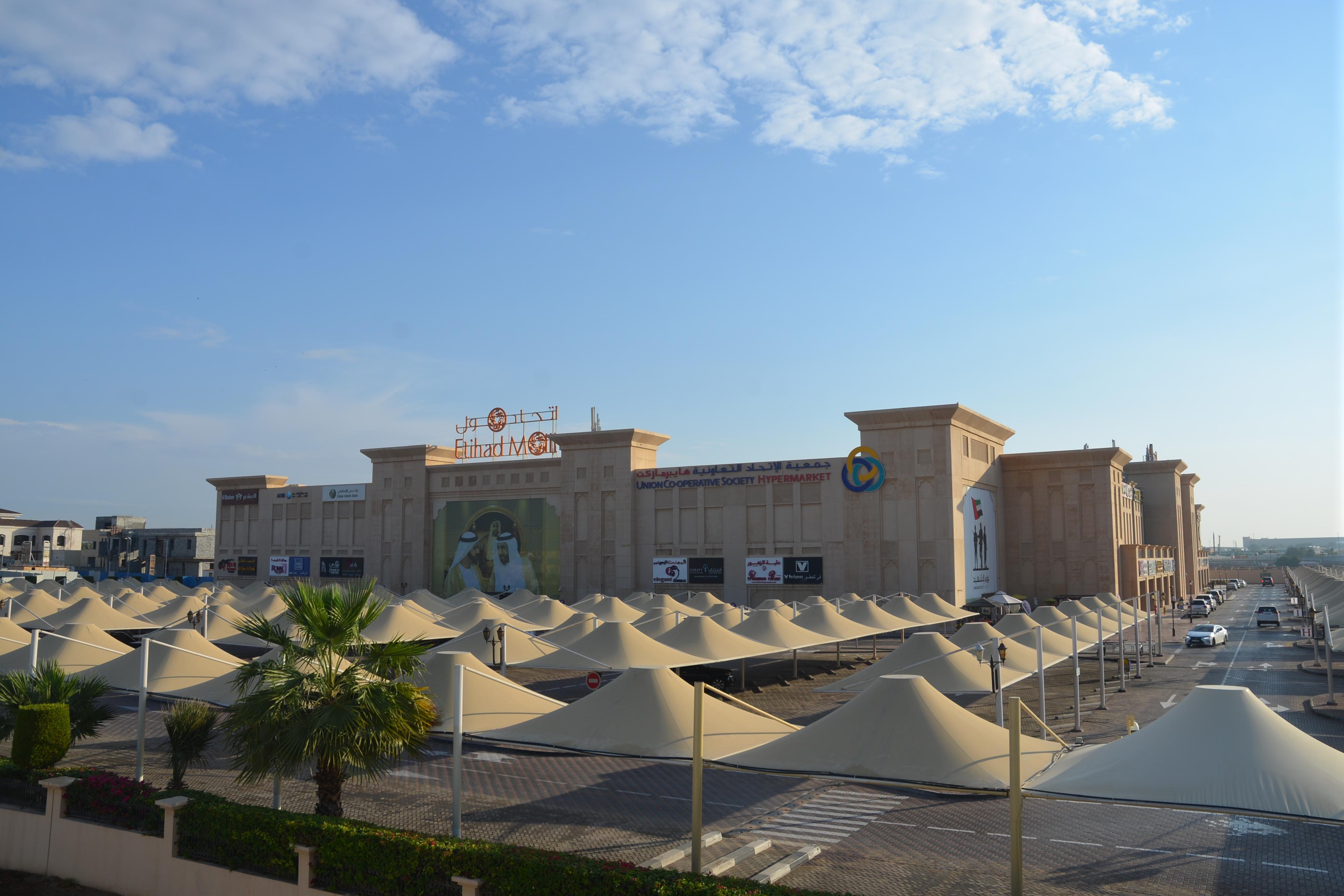 Union Coop’s recent performance has been a significant improvement when compared to last year same period. “Union Coop’s total revenue reported a growth of 2% i.e. from AED2.073 billion until the end of third quarter of 2018 to AED2.112 billion in 2019, signifying an improvement of AED39 million,” Al Falasi explained.

The growth of profit coincided with a reduction in expenses as well. “The total cost and expenses showed a decrease of 1% equals to AED15 million, from AED1.740 billion in 2018 to AED1.725 billion in 2019,” Al Falasi pointed out.

The number of Union Coop projects for the next four years will be 18, which will account for an investment of over AED2.13 billion according to the estimated budget, which will amplify Union Coop’s presence and competitiveness in the UAE market.