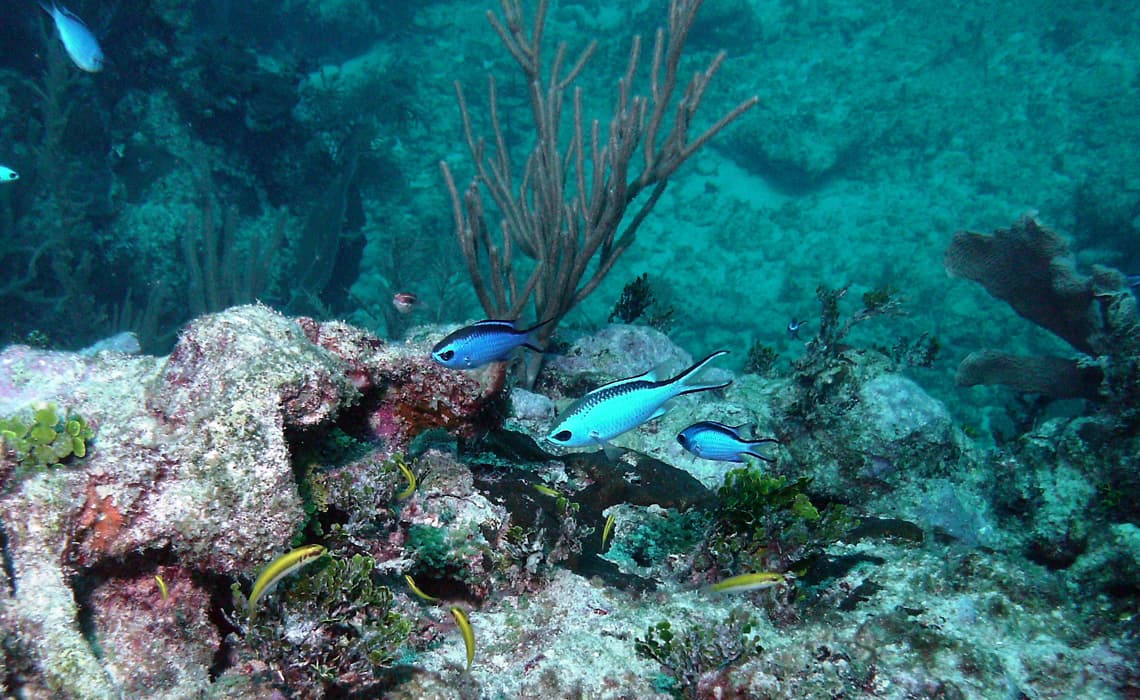 UAE-based Majid Al Futtaim Retail, the retail arm of shopping mall, retail and leisure developer Majid Al Futtaim, has announced the opening of its first Carrefour hypermarket in Almaty, Kazakhstan, in line with the company’s rapid expansion across the Middle East, Central Asia, Africa and Russia.

The retail group holds exclusive rights to the Carrefour franchise in 38 markets across the region, and operates a portfolio of more than 70 hypermarkets and 90 supermarkets in 14 countries now. Majid Al Futtaim Retail has previously established Carrefour in Georgia in 2012 and Armenia in 2014.

The new hypermarket, with a total GLA of 88,230 sqft, is located in Almaty’s Grand Park Mall and offers more than 30,000 items, including the widest choice of fresh produce and groceries, home appliances, sporting goods and leisure equipment as well as textile products.

“The opening of our first outlet in Kazakhstan marks a major milestone for Majid Al Futtaim, as we achieve another landmark in our regional growth,” says Eric Legros, CEO, Majid Al Futtaim Retail.

“Kazakhstan is a significant long-term growth market for us, and the new Carrefour Grand Park marks the beginning of a significant KZT5 billion (AED52 million) investment programme that will deliver two additional projects in Almaty and Astana, further strengthening our commitment to the country.”

In line with Majid Al Futtaim’s commitment to support local communities, the new Carrefour Grand Park store is expected to bring a range of economic benefits to Kazakhstan and has already provided employment to more than 450 people. It is expected to create an additional 150 direct and indirect jobs in Almaty, including 50 local management positions.

The hypermarket is also already working with more than 500 suppliers from Almaty and 20 suppliers from different regions of Kazakhstan, including 130 local manufacturers, producers and farmers.