Home » Food & Grocery » LuLu to debut in Malaysia this year

LuLu to debut in Malaysia this year 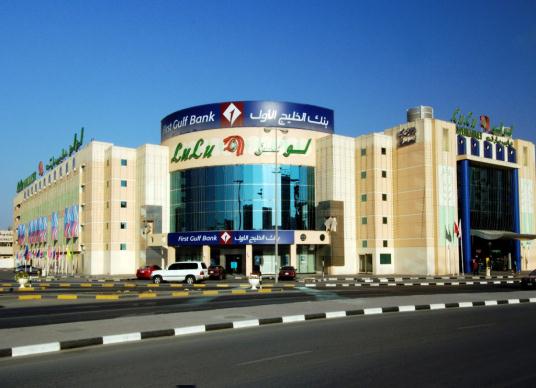 Abu Dhabi-based LuLu Group International is set to open hypermarkets in Malaysia through collaboration with Malaysia’s Federal Land Development Authority (FELDA). As part of the joint venture, Lulu will open its first hypermarket in Kuala Lumpur this year before unveiling another five at different locations in the next few years. The group had agreed to invest $200 million on its hypermarkets in Malaysia, reveals Tan Sri Muhyiddin Yassin, Malaysia’s deputy prime minister.

“They will also help market more Malaysian products at their hypermarkets, including those produced by our small-and medium-sized industries and FELDA. It is, indeed, a good opportunity for us as LuLu Group International is the biggest operator of hypermarkets chain in the region – having more than 100 hypermarkets in the Middle East and one in Kerala, India – with an annual turnover of more than $5 billion,” he adds.

“We are delighted and encouraged by the support we have been receiving from the Malaysian government for our Malaysian launch. We are very positive about the Malaysian market and are sure to give the shoppers in Malaysia the very best of international shopping and convenience,” says Ashraf Ali MA, executive director of LuLu Group.

According to International, LuLu has also agreed to sign contract farming deals with local farmers and entrepreneurs to help supply fresh vegetables and fruits to their hypermarkets. “The company is interested to buy in bulk highlands vegetables and we may promote the produce from Cameron Highlands (Pahang) and Kundasang (Sabah).”