Dubai to have two halal zones 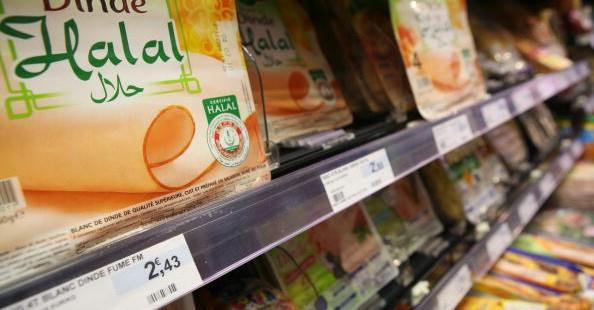 Dubai’s Economic Zones World (EZW) plans to develop two halal zones, specifically designed to cater to the regional and international halal product markets. According to EZW, it has allocated infrastructure-ready plots of land for halal zones in Jafza and TechnoPark. Jafza Halal Zone will be built on an area of over 9.1 million sqft, while TechnoPark Halal Zone will be spread over a plot of over 7.5 million sqft. The EZW Halal Zone Development Plan will identify laws, regulations and licencing needs of the zone. And the halal zones will integrate a one-stop-shop system to service each and every need of customers in the halal supply chain, offering ease of doing business.

“Since halal products and services are key components of the Islamic economy, the EZW’s move is a major step forward in that direction. EZW aspires to become one of the world’s key hubs for halal products trading, services and manufacturing,” says Hisham Abdullah Al Shirawi, EZW chairman. “We are pleased to support EZW in the development in their halal zones, and are confident that both entities will help to drive growth and awareness of the halal industry, one of our seven strategic pillars. The Dubai Islamic Economy Development Centre will work closely with the halal zones and their parent organisations to develop the halal products and lifestyle sectors, while adhering to and promoting strong and consistent standards within the industry,” adds Abdulla Al Awar, CEO of Dubai Islamic Economy Development Centre.

Further Dubai Industrial City, a member of Tecom Investments, announced the launch of a dedicated halal cluster as part of the emirate’s plans to become the global capital of the Islamic economy. Its cluster will be a dedicated base for halal manufacturing and logistic companies in food, cosmetics and personal care industries and will be spread across nearly 6.8 million sqft.