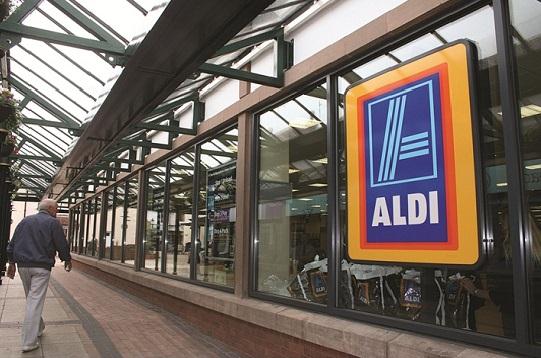 Sales from Aldi and Lidl are forecast to double over the next five years as hypermarket sales are poised to fall, according to the Institute of Grocery Distribution (IGD).

Data from the grocery experts showed that hypermarket sales will drop 4% to $120.6 billion despite a predicted 16% rise in overall spend.

For the first time, sales from convenience, discounters and online will overtake hypermarkets and superstores by April 2019.

Aldi and Lidl are predicted to grow share to 10.5% in five years’ time, while online is set to grow 119% to account for 8.3% of the market. Convenience stores will surge by a third to make up 24.1% of the grocery market.

“People are now more willing to shop around at different types of grocery formats. They have more options available to them than ever before. Shoppers now expect grocery retailing to organise itself around their lives rather than building their routines around store opening hours,” says Joanne Denney-Finch, IGD chief executive.

The growth of these channels is piling pressure on supermarket groups. Last week, Tesco chief executive Philip Clark said the grocer was undergoing “radical” changes as it aims to adapt to changing shopping behaviour.