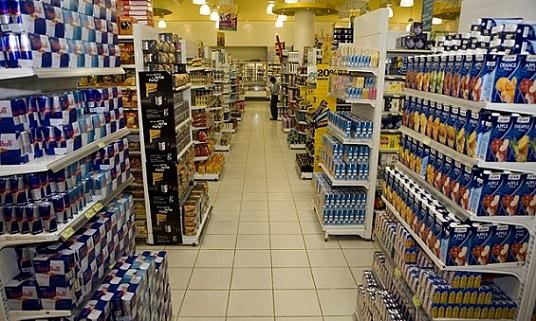 Major shopping outlets in the UAE have started installing giant electronic screens at their entrances to display prices of their items and guidelines on shopping. The Economy Ministry says it had given close to 500 supermarkets and hypermarkets until the end of this year to complete the installation of the screens which aim to unify consumer prices across the second largest Arab economy.

“There will be nearly 3,000 screens at 500 supermarkets and hypermarkets in the country. They will show detailed prices of their items and guidelines about shopping and consumer awareness,” says Hashim Al Nuaimi, Consumer Protection Director.

“These screens will show fixed prices of all consumer items sold at those supermarkets and this will help curb price speculation and confusion,” Nuaimi adds.

The Dubai-based Arabic language daily ‘Al Bayan’ quoted Nuaimi as saying most supermarkets in the UAE have reached an agreement with the Economy Ministry to slash the prices of nearly 1,500 items by 15% to 40% to mark Eid Al Adha, which begins on Oct 4.

He said the reduction would continue for two weeks until Oct 10.