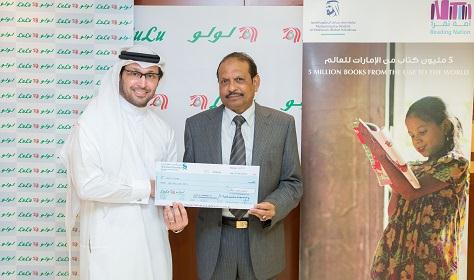 Every year, the retail and hospitality world – shopping malls, corporates, retailers, developers, hotels – reach out to people in need during the holy month of Ramadan.

This year, His Highness Sheikh Mohammed bin Rashid Al Maktoum, vice president and prime minister of the UAE and ruler of Dubai, launched ‘Reading Nation’ during Ramadan as part of the Mohammed bin Rashid Al Maktoum Global Initiatives to distribute five million books to children in refugee camps and schools around the world. The campaign ran till Zayed Humanitarian Work Day, which is observed on the 19th day of Ramadan and marks the death anniversary of His Highness late Sheikh Zayed bin Sultan Al Nahyan.