RSF adds Gaudi to its portfolio 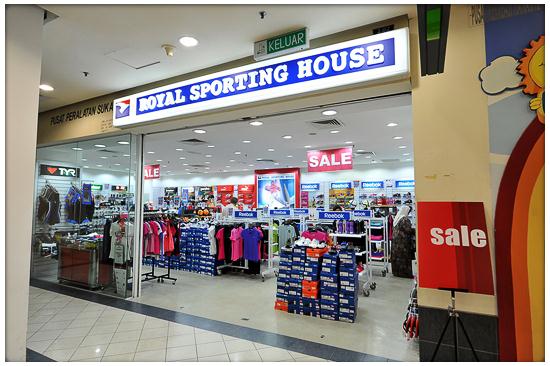 Royal Sporting House (RSH) Middle East has recently added the Italian fashion brand Gaudi to its portfolio and is set to open six to seven retail outlets in the UAE and Saudi Arabia by the end of 2014. The company opened Gaudi’s first two outlets in the Middle East at Dubai Festival City and The Dubai Mall this month. Four more stores will be coming up this year, two in Abu Dhabi and two in Saudi Arabia. The seventh shop, which is still in the planning stage, will most likely be in Dubai.

“We are introducing Gaudi for the first time,” says Poonam Chauhan, senior brand manager of Gaudi Italia. “We have just opened two stores carrying the same label in Dubai and more will be coming. Our aim is to expand aggressively in the Middle East, and we hope that after one year, the brand will cover 80% of the market,” she adds.

“I strongly believe that a premium brand like Gaudi will perform exceptionally well in this new market. The Middle East is at the forefront as a rapidly emerging market in terms of fashion retailing, with Dubai as the flag bearer,” observes Stefano Bonacini.