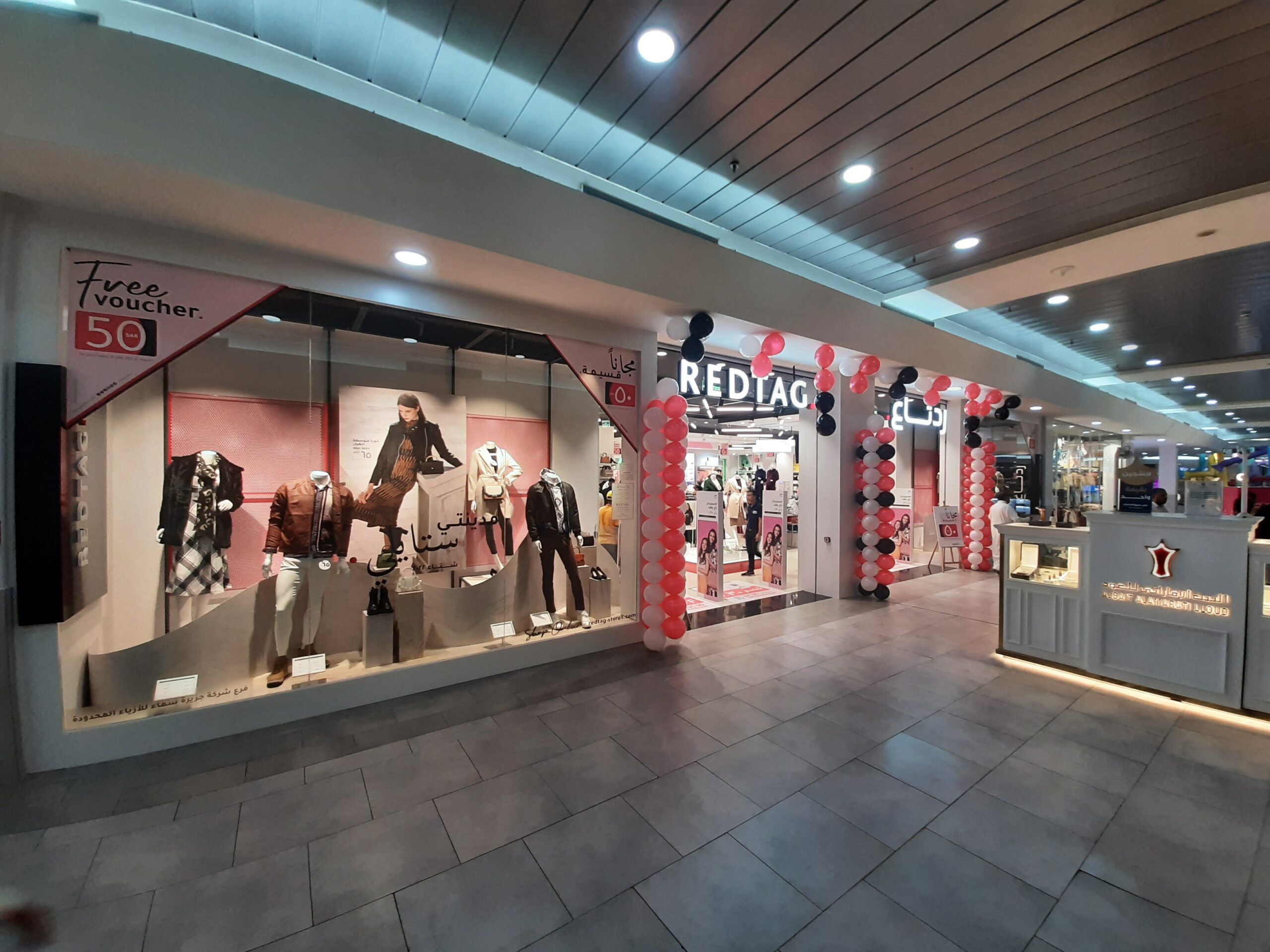 Middle East’s value fashion and homeware brand REDTAG has launched its flagship concept stores at Al Jamea Plaza and Heraa Street. The new launches are part of REDTAG’s ongoing expansion spree across the region, particularly in the Kingdom of Saudi Arabia.

Since its inception REDTAG has prioritised its presence in the port city by the Red Sea. The latest store launches come as the city regains dynamism on the economic and tourism front following the pandemic reopening.

“Jeddah is an economic gateway into the Kingdom. Over the years, it has witnessed steady growth across all socioeconomic axes. So, our continued expansion plan has assumed a strong Jeddah focus, as evident from the concurrent launch of two flagship outlets in the city. We chose Al Jamea Plaza and Heraa Street for their significance in the city’s social scene,” explained Shehbaz Shaikh, REDTAG’s Chief Retail Officer.

In line with its long-standing tradition REDTAG has a limited-period introductory Gift-Voucher-with-Purchase offer in both outlets. A purchase worth SAR250 and above will entitle shoppers to a SAR50 gift voucher redeemable across all outlets in Saudi Arabia.

“Our new store launches are largely based on customer feedback. So, the inaugural offer is a way of welcoming the shoppers into the new stores – something that has become a tradition at REDTAG. I welcome shoppers to come and experience the newness, check out the winter collection and witness the value we stand for,” Shaikh added.

Customer-centric expansion and offerings have defined REDTAG in recent years. The same strategy saw the brand launch hyper-convenience services such as ‘Anytime Anywhere Exchange’, ‘Find Your Size’, ‘Fashion Stylists’ and ‘Free Home Delivery’. With several such first-to-market services in the Middle East and its tiered loyalty programme ‘RT Rewards’ which boasts over 15 million members, REDTAG continues to cement its position as one of the leading value fashion and homeware brands in the region. 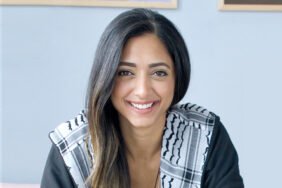 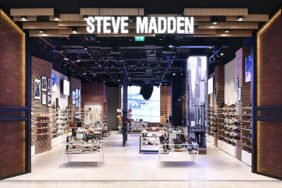