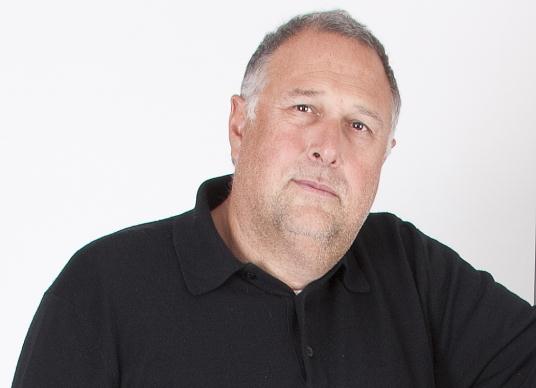 Al Boom Marine is a leading provider of leisure and lifestyle services, products and accessories across the GCC.

Paul Gils, New Era’s vice-president EMEA, says: “We are delighted to be partnering with Al Boom Marine for the distribution of New Era across the Middle East. We have plans for active growth across the Middle East over the coming seasons and this new partnership is an integral part of our expansion plan.”

Al Boom Marine will exclusively handle the Middle East distribution of New Era products in UAE, Saudi Arabia, Qatar, Kuwait, Bahrain, Oman and Lebanon, in line with the release of the Spring-2015 collection.

“We are proud to have been chosen as the exclusive distribution partner for New Era in the Middle East,” says Steven Holbrook, CEO of Al Boom Marine. “It’s a significant milestone for us and a vote of confidence in our established experience in leisure and lifestyle distribution in the GCC. We look forward to expanding New Era’s retail opportunities and offering valuable services that further leverage the brand.”

“To date, New Era has been working with Dubai Desert Extreme (DDE) as our regional distribution partner, and we would like to thank Shahriar Khodjasteh and his team for their continued support,” concludes Gils.

adidas Originals and LEGO team up

Fashion and luxury retailers must restrategise

Fashion industry can build back better with technology