Karl Lagerfeld set for expansion in the Middle East 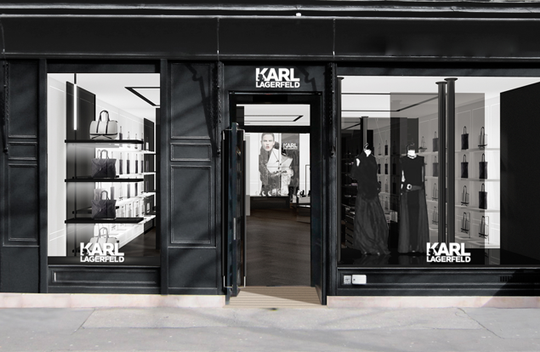 German fashion house Karl Lagerfeld is reportedly planning a major expansion in the Middle East after signing a five-year deal with the Dubai-based Chalhoub Group. As part of the agreement, 15 stores are set to open in the Middle East by 2018, in addition to 10 Karl Lagerfeld concept stores. The first stores are reportedly set to open next month in Jeddah, Saudi Arabia.

“We believe that by combining our expertise with Karl Lagerfeld’s iconic vision and strategy, we will be able to build a successful brand in the Middle East region and respond to customers’ needs and aspirations,” says Patrick Chalhoub, co-CEO of the Chalhoub Group.

According to Pier Paolo Righi, CEO and president of Karl Lagerfeld, the agreement was part of plans to open 100 new stores around the world over the next five years.