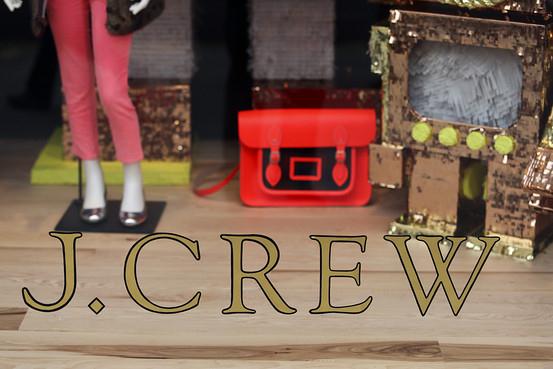 US fashion retailer J. Crew opened two stores in Hong Kong today, marking the company’s return to Asia after it pulled out of Japan six years ago. It opened a 3,250 sqft women’s store in an upscale shopping mall in Hong Kong’s financial district in addition to a 2,800 sqft men’s store several blocks away.

The company plans to open up to six stores in Hong Kong in the next five-to-six years. It has opened three in the UK last year and is looking next at Paris, says the company CEO Mickey Drexler. J. Crew’s Asia expansion is a part of a wider push to grow internationally and comes after it had pulled out of Japan in 2008, where a local partner operated shops under license.

According to Drexler, the company would in the long run expand into China although it has no specific plans yet and is still studying the market.