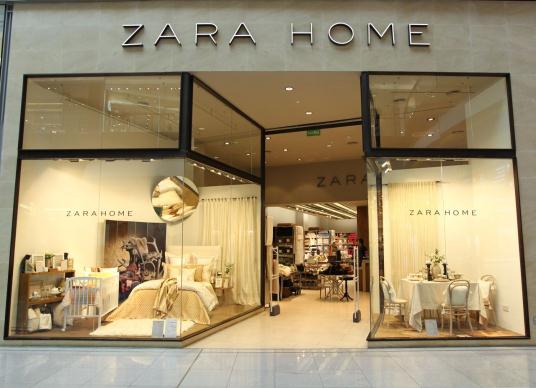 Inditex’s capital expenditure amounted to $1.7 billion (€1.24 billion) during FY13 going mostly to new store openings, as well as the refurbishment and enlargement of existing stores. The group created 8,000 new jobs worldwide during FY13 bringing the total headcount to 128,313.

Inditex continued to expand its decision-making centres and logistics capacity in Spain, updating technology at the logistics facilities and expanding the group headquarters. Strong investment continued through 2013 across the group’s distribution centres in Arteixo, Meco and Zaragoza. The latter’s distribution centre recently began operating an automated hanging garment storage and retrieval system which is best in class due to its technical features and size.

The group is continuing to expand its online platform globally. The past year saw the online launches of Zara, Massimo Dutti and Zara Home in Canada; Zara in Russia and Pull&Bear in Romania. So far in FY14, Zara.com has opened in Greece. It will open in Romania in the coming weeks and launched in South Korea and Mexico in Autumn/Winter 2014, expanding the group’s online presence to 27 markets. 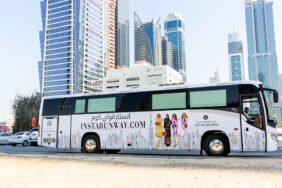