HUGO BOSS returns to profit in the third quarter 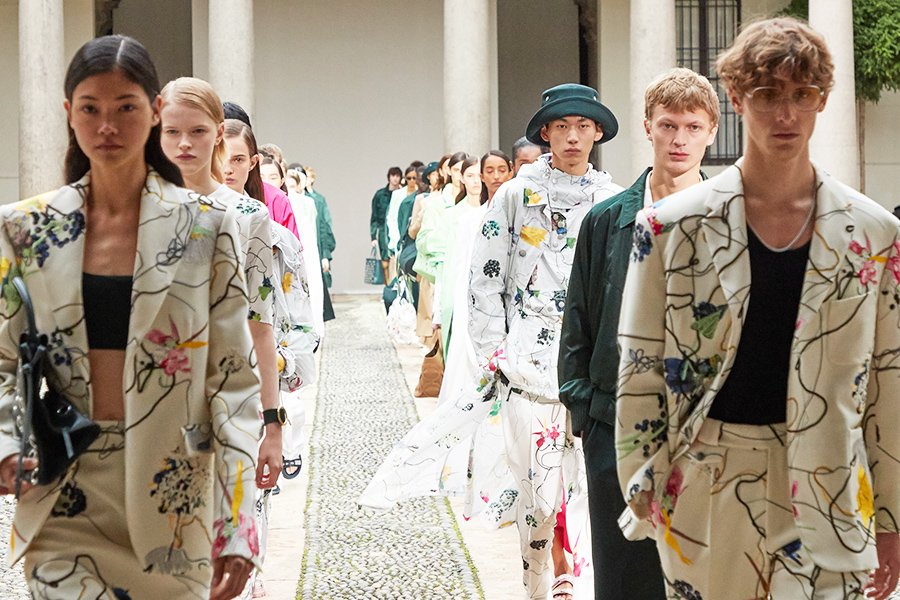 “We made further progress in the recovery of our business, with great contribution coming from online and mainland China. Our profitability has returned to a positive level, and we have even accelerated our strong cash flow generation,” said Yves Müller, spokesman for Hugo Boss’s management board.

“Stimulating our global recovery will continue to be a key priority for us as we approach the end of the fiscal
year.”

In Q3, the retail company successfully continued its gradual recovery. With the vast majority of its own stores back in operation, particularly the group’s own retail business recorded a considerably more robust performance as compared to the first
half of the year, with own retail revenues down by 20%.

The Group’s own online business was able to maintain its strong momentum, with currency-adjusted sales up 66% in the third quarter. Supported by the accelerated consumer demand shift towards digital, sales on hugoboss.com and the group’s self-
managed offerings on key partner websites recorded strong improvements in both traffic and conversion rates. Another factor contributing to the increase was the successful expansion of hugoboss.com to an additional 24 markets in June and August.

While all three regions recorded a business recovery in the third quarter, the pace of recovery was most pronounced in Asia/Pacific, with currency-adjusted sales down by 14%. Mainland China, a strategic market for Hugo Boss, has once again set itself apart. With revenues up 27% currency-adjusted, mainland China gained further momentum in the three-month period, thus successfully continuing its recovery that already started back in March.

While this development is also supported by a repatriation of local demand, Hugo Boss once again witnessed a strong improvement in conversion rates in brick-and-mortar retail as well as high double-digit online sales growth.

In Europe, revenues adjusted for currency changes were down 21% compared to the previous year. While the region saw a solid rebound of local demand in key markets such as the UK and France, the restraint in tourism continued to weigh on its overall
business recovery. In the Americas, currency-adjusted sales were down 41%, as the negative implications of the pandemic continued to weigh on the Company’s US business, both in own retail and wholesale.