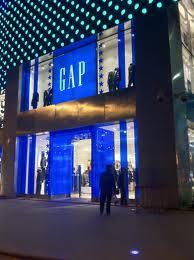 US-based Gap is looking to expand in China to offset sluggish sales back home. The brand operating Old Navy, Banana Republic and Athleta, plans to open 25 Gap stores and up to 10 Gap outlet stores in China this year, says Jeff Kirwan, president of Gap’s China division. Currently, the company has 80 stores in China.

“The opportunity in China is undeniable,” observes Kirwan, adding that Gap is seeing strong growth in its China-based retail outlets and online. “Gap is also rolling out its lower-end Old Navy brand to cater to China’s cost-conscious consumers, with plans to open five this year. We have already launched the first 22,000-sqft store in Shanghai,” he adds.