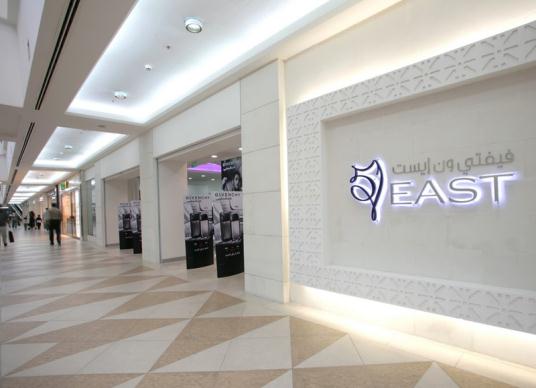 British watch brand Bremont has boosted its presence in the Middle East by signing a deal with a Qatar-based Darwish Holding, the parent company of 51 East. The deal with 51 East follows a successful launch in the UAE and Bremont saw its watches go on sale in three 51 East outlets including Lagoona Mall in March.

“We are very carefully and selectively trying to increase our global distribution by finding the right retail partners from around the world. We have been delighted with the response to Bremont in the Middle East since launching there earlier this year and we are excited by the prospect of further expansion in this region in partnership with 51 East,” says Giles English, co-founder of Bremont.

“We are delighted to launch the exceptional and exquisite Bremont timepieces in our store collections for the first time in Qatar; we are confident that the Bremont watches will mesmerise the Qatari audience. Fifty One East was the first retail chain to introduce the concept of luxury brands to Qatar in the 1950s and has become an industry benchmark ever since,” adds Bader Abdullah Al-Darwish, chairman of Darwish Holding.