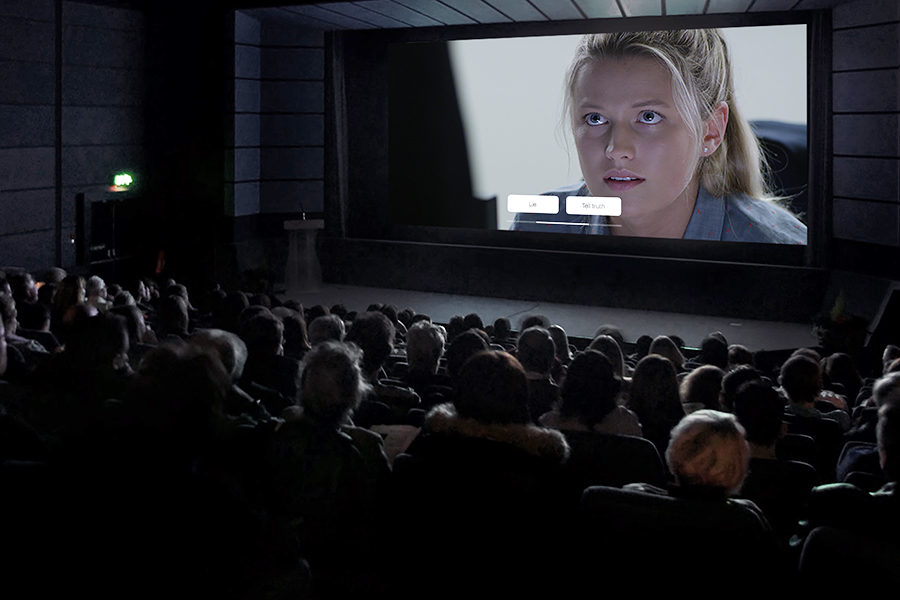 VOX Cinemas, the dedicated cinema arm of Majid Al Futtaim, is introducing CTRL, the region’s first interactive movie experience which lets the audience collectively decide how the plot unfolds. The latest innovation from VOX Cinemas in partnership with entertainment and tech company, Kino Industries, will launch across the United Arab Emirates and the Kingdom of Saudi Arabia on 05 August.

CTRL will be showing Late Shift (UAE PG 13), the world’s first interactive feature-length film, which enables cinemagoers to decide the fate of the lead character and the course of the movie using a simple voting system on an App. During the screening of the high stakes action thriller, which has countless storylines consisting of 180 decision points and seven alternative endings, the audience typically makes 40-50 choices while cutting-edge and seamless technology aggregates the votes and chooses the most popular option. Late Shift was directed and co-written by Tobias Weber, an award-winning filmmaker and a Co-Founder of Kino Industries and Michael Robert Johnson, author of Guy Ritchie’s Sherlock Holmes. The critically acclaimed movie was awarded the 2018 BAFTA Cymru Award.

“We are incredibly excited to partner with Kino Industries and launch the Middle East’s first interactive movie, which puts the audience in control of countless adaptable storylines. Redefining the cinematic experience and introducing game-changing concepts that exceed our guests’ expectations has been a cornerstone of our success at VOX Cinemas and we continue to push the boundaries of innovation. Using pioneering technology, CTRL seamlessly combines the realism and production values of film with the interactivity of a videogame to create a new dimension of engagement. Having sold out at the Beijing International Film Festival in less than five minutes, I have no doubt that this unique and exhilarating participatory experience will prove hugely popular with cinemagoers in the United Arab Emirates and the Kingdom of Saudi Arabia,” said Toni El Massih, Chief Content Officer, VOX Cinemas.

“We are thrilled to be teaming up with VOX Cinemas on this exciting venture. For us they represent the epitome of a contemporary exhibitor – they are bold, innovative, forward thinkers, and we at Kino share a similar DNA! Thus, this partnership will be setting the standards of the future of cinema in the region,” said Chady Eli Mattar, Chief Executive Officer and Co-Founder of Kino Industries.

The daily screenings of Late Shift will take place at 6pm and 8pm (Sunday – Thursday) and 5pm, 7pm and 9pm (Friday and Saturday) at VOX Cinemas at Mall of the Emirates, Yas Mall, City Centre Mirdif, City Centre Al Zahia, The Galleria Al Maryah Island and Wafi City. The experience will also be rolled-out across select VOX Cinemas in Saudi Arabia. 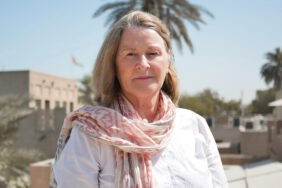 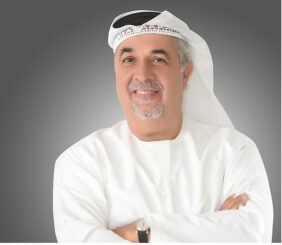