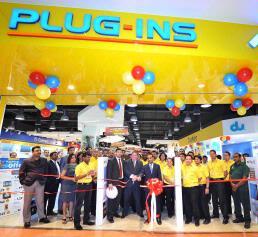 Dubai-based Al-Futtaim’s electronics retail unit Plug-Ins will expand its operations by opening new outlets and hiring more staff. The company aims to open three outlets in Abu Dhabi and hire around 70 employees to run operations of the new outlets in addition to setting up a store in one of the airports in the UAE, reveals Sean Connor, general manager, Plug-Ins. The retailer has also embarked on renovation and redesigning its store interiors to become more customer-friendly.

“Abu Dhabi is a big market; so in some of the key malls we’ve options there. By the end of the year, we hope to announce three more stores there. In Dubai, we have other options. Plus renovation is also taking place in Al Ghurair. Then we have exciting opportunities in airport for further expansion,” elaborates Connor.

According to him, sales growth at its Dubai Mall outlet after the renovation has been exceeding 60% in terms of like-for-like. Commenting on how much the company plans to invest on the expansion and renovation, Connor said investments figures are substantial. “It will be one of the largest investments in the last three-to-four years.” 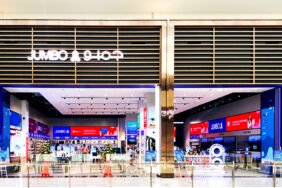 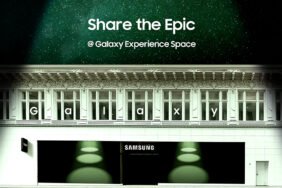 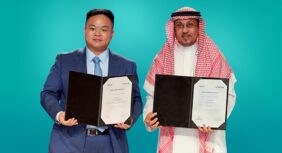