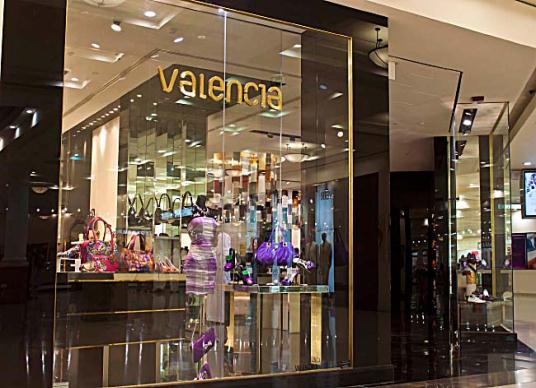 “The new store will cater to our fashion savvy local & expat men and women in Abu Dhabi. We have launched new brands such as Charles Philip Shanghai, Gina, Barbara Bui, Jerome C. Rousseau and Gedebe to name a few,” says Basheer Ahmed, general manager of Valencia.

Faces reopens with a new look in Mall of the Emirates