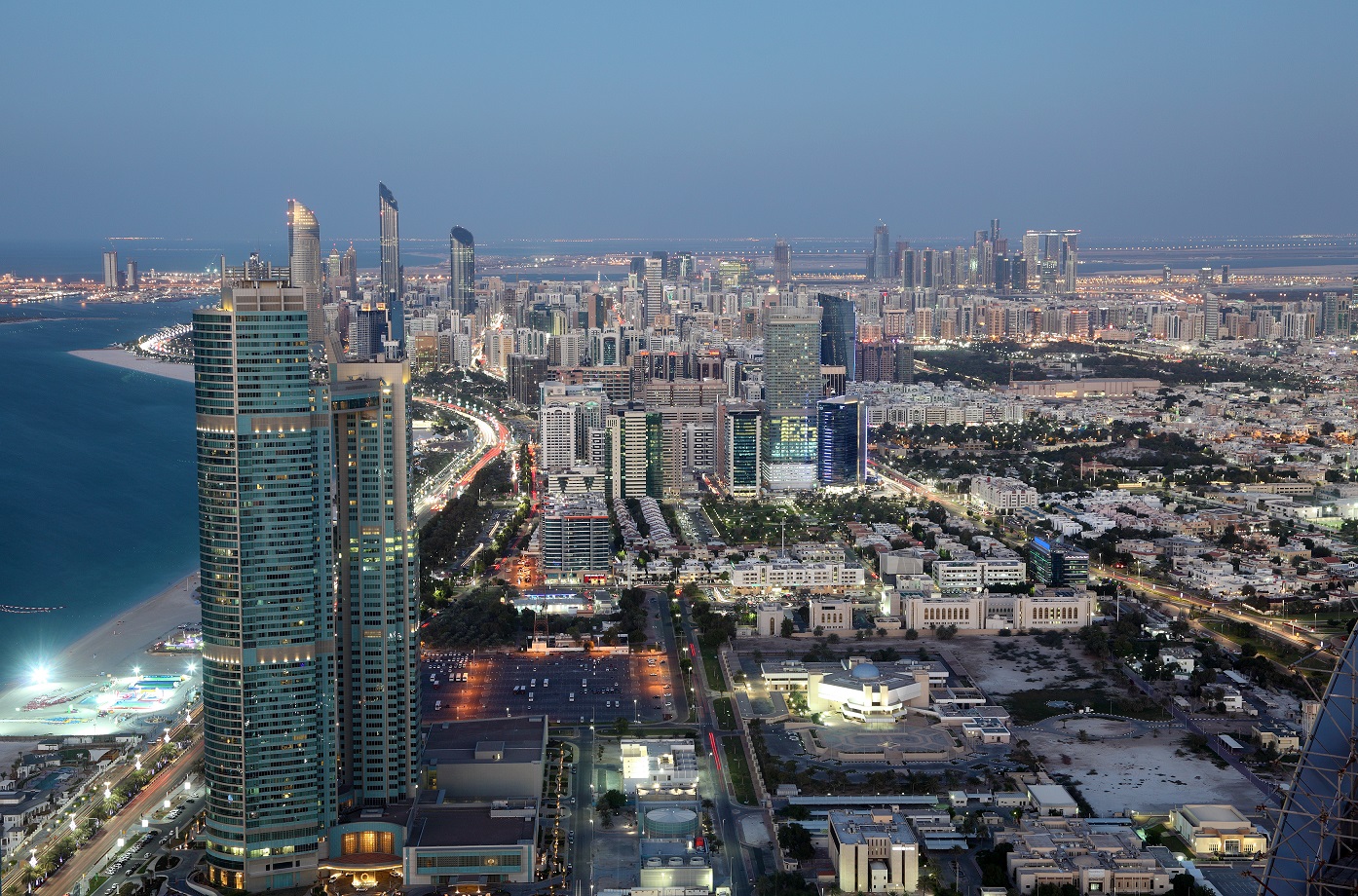 The UAE cabinet announced this week that the 100% foreign ownership law, which revokes the need for businesses to have a local Emirati sponsor, would be passed by the December 1, 2020.

Although the draft of the law hasn’t been made public yet, speculations on the outcome of this law have been doing the rounds.

Retailers in the UAE will see a direct positive impact when this law comes into effect as currently, retail stores and companies are only allowed to be set up and operate onshore. “Most of the retail shops and companies are onshore and not in free zones, because you need to be onshore to do retail and sell to individuals. That means every one of these businesses has a sponsor that is Emirati and owns 51% of the business”, said Michael Kortbawi, Partner at BSA Ahmad Bin Hezeem & Associates LLP.

“That is an on-going concern. If this act is passed then it would make it a lot more easier for retail outlets to do business in the UAE and attract additional business”, he added.

Apart from ease of doing business, the implementation of this law will also help retailers who aim to go public have more credibility while answering to investors abroad.

“Despite all the guarantees we can put in place, giving up 51% of share of their company, is considered as a risk because, from a reporting standpoint it is very difficult to explain to a listed company in Singapore or in London that 51% of the local operation is run by an individual who has nothing to do with the business”, he said.

“This new law will put the UAE and its legal system on par with the rest of the world in terms of freedom in doing business”.

Considering companies would now not have to incur the costs of finding a local sponsor, the overall business expenses are expected to come down. As a result, the new law would benefit the smaller businesses and start-ups.

“Small businesses and start-ups are more impacted by additional costs. The need to have a UAE national is considered a cost and if the law eliminates that, then it will give them the buffer and financial means to meet their ends”, he said.

Now that the mainland is going to give complete ownership to foreign investors, what is going to happen to the free zones?

“Free zones are no longer needed. The only reason why companies considered setting up businesses today is because you don’t need a sponsor in those areas”

However, there are speculations that the tax exemptions that free zone companies enjoy won’t be granted to on-shore firms. “But what the free zones continue to have is a tax free environment where some taxes that are imposed onshore will not be imposed on free zones”, he said.

As much as the new law is great to attract more foreign investors into the region and rid entrepreneurs of the hassle finding a local sponsor, both new companies and existing ones need to be mindful of the regulations.

The announcement says that companies that are already set up onshore with an Emirati sponsor will be given 6 to 12 months to rectify the situation and transfer the ownership fully to the actual owner i.e. the foreign investor.

However, Kortbawi warns that corporate governance is crucial to make the transition seamless, otherwise retailers could be stuck with their sponsors for a much longer time.

“The law has given free rein to every emirate to decide on the details of its implementation. What might happen in one emirate could be different to another emirate. This law is new, it’s straight out of the oven. We just need to give it time to publish in the local gazette and come into effect”, he said.